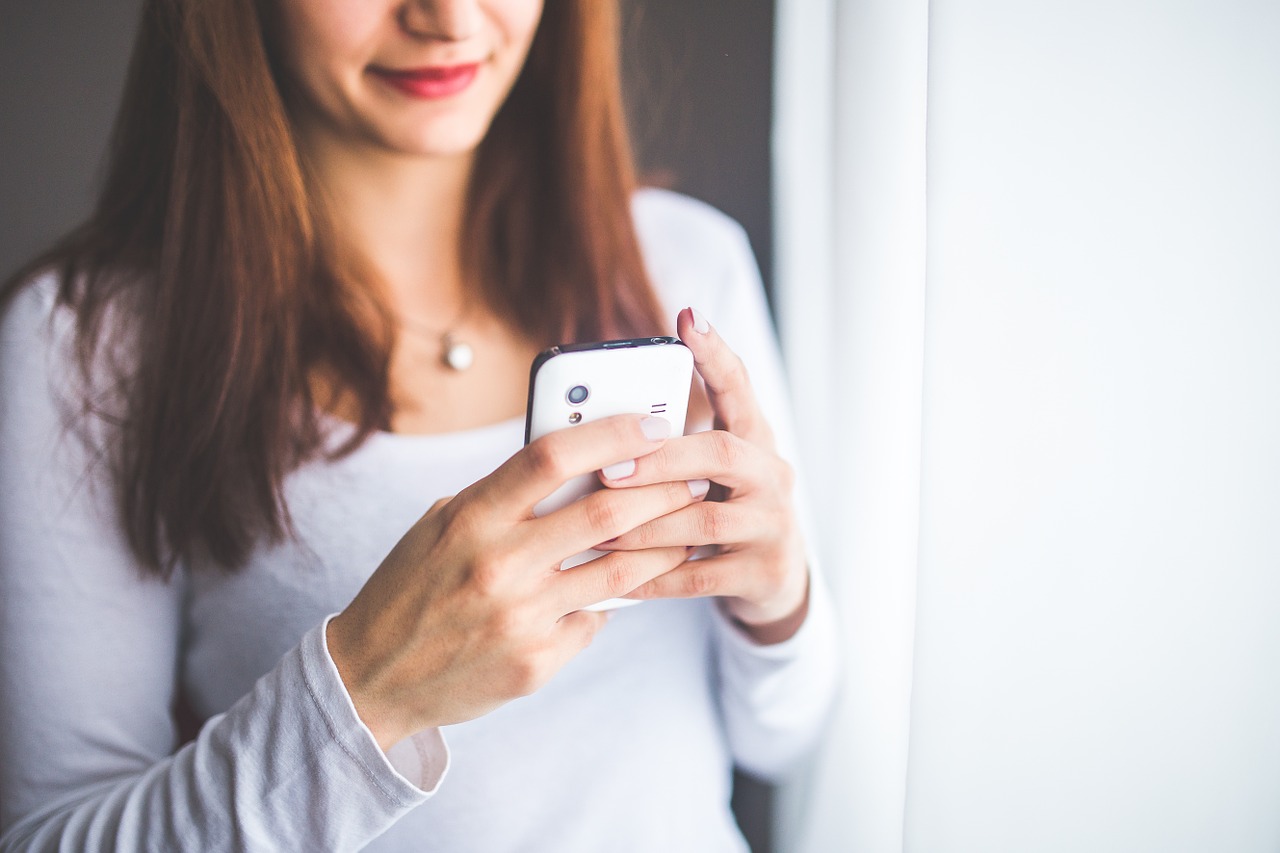 Letting a guy down easy may not exactly be “easy”, especially if he’s a “nice” guy and you don’t want to hurt his feelings. You may think you gave clear signs but sometimes men don’t pick up on those signals. So what is the best way to let someone know you’re not interested without heartlessly shattering his self-esteem?

For starters let’s hope that you never led him on. But if you did, because you were initially interested and then changed your mind, there are ways of ending it before he gets too invested in you and the situation becomes more complicated. After all, you don’t want to date someone because you don’t want to hurt his feelings. What about your feelings?

5 Simple Texts you can send him to let him know you’re not interested.

Depending on the situation, you can tailor these text messages to fit the occasion and let him down easy.

Be Honest and Let Him Down Easy

Letting a guy down easy is the best thing you can do for him. Why would you lead him on because you feel uncomfortable being authentic and honest? You’ll only complicate matters and in the end, you’ll both end up getting hurt.

You don’t have to feel guilty about it either. When you speak your truth, you may feel uncomfortable at first. Remember that we’re taught at a young age to be nice and put others’ needs above our own.

However, honesty IS the best policy and you can be honest with him in a graceful and kind way. By doing so, you’ll be asserting yourself and not settling for something you do not really want. 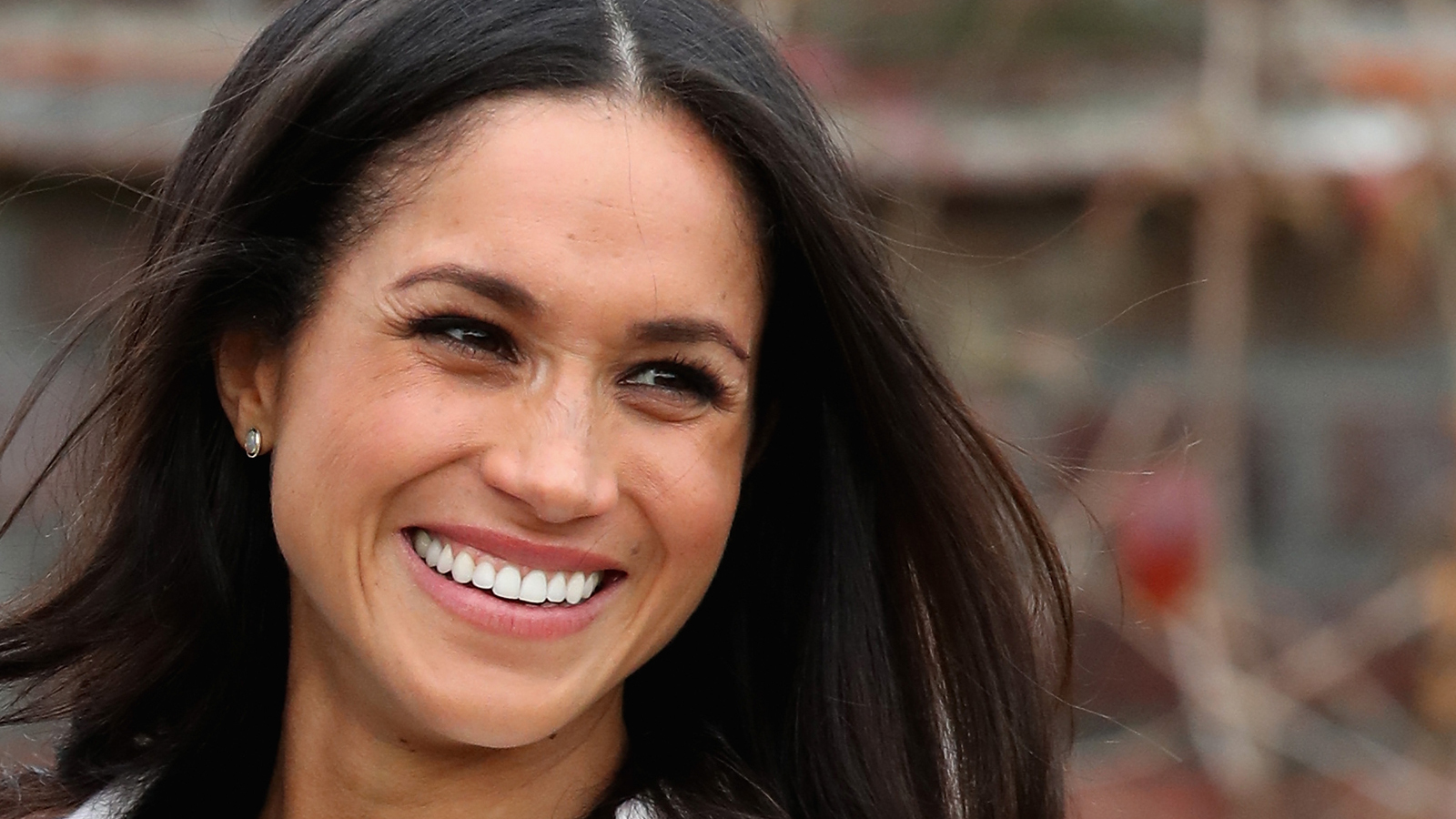 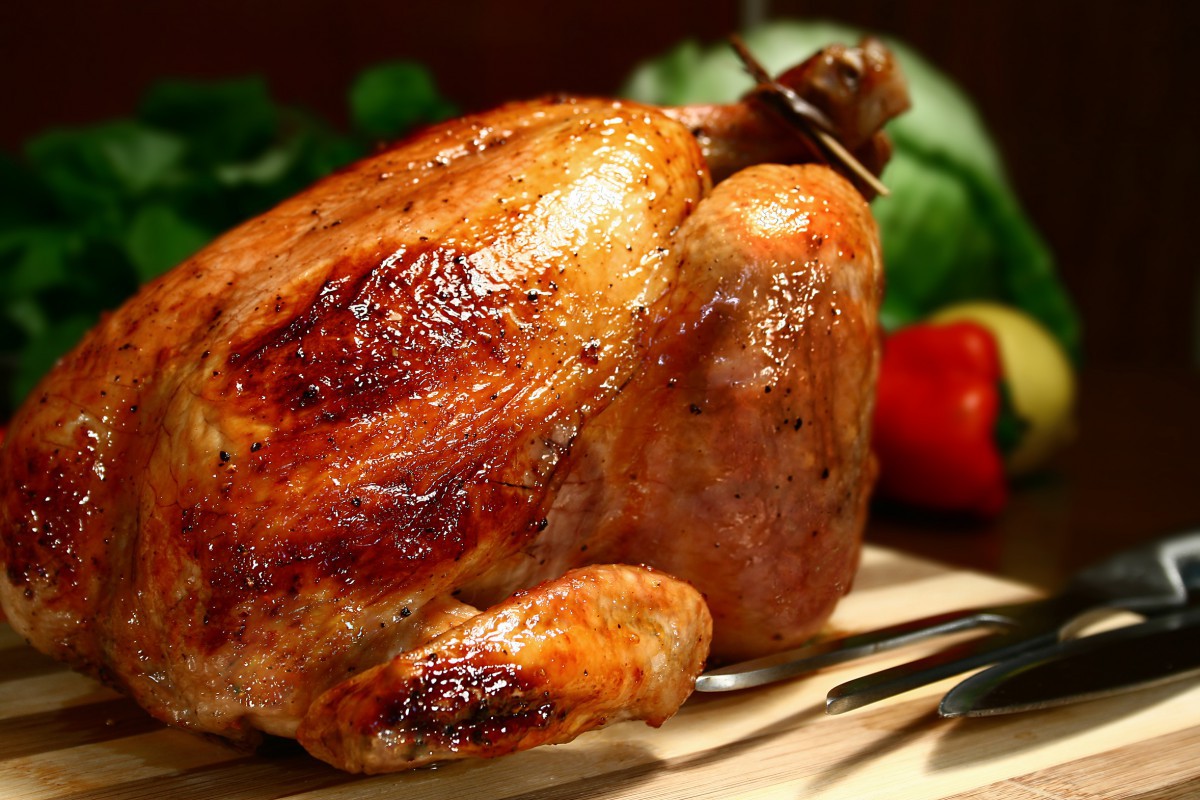 Get Him to Propose Using Meghan Markle’s Engagement Chicken Recipe 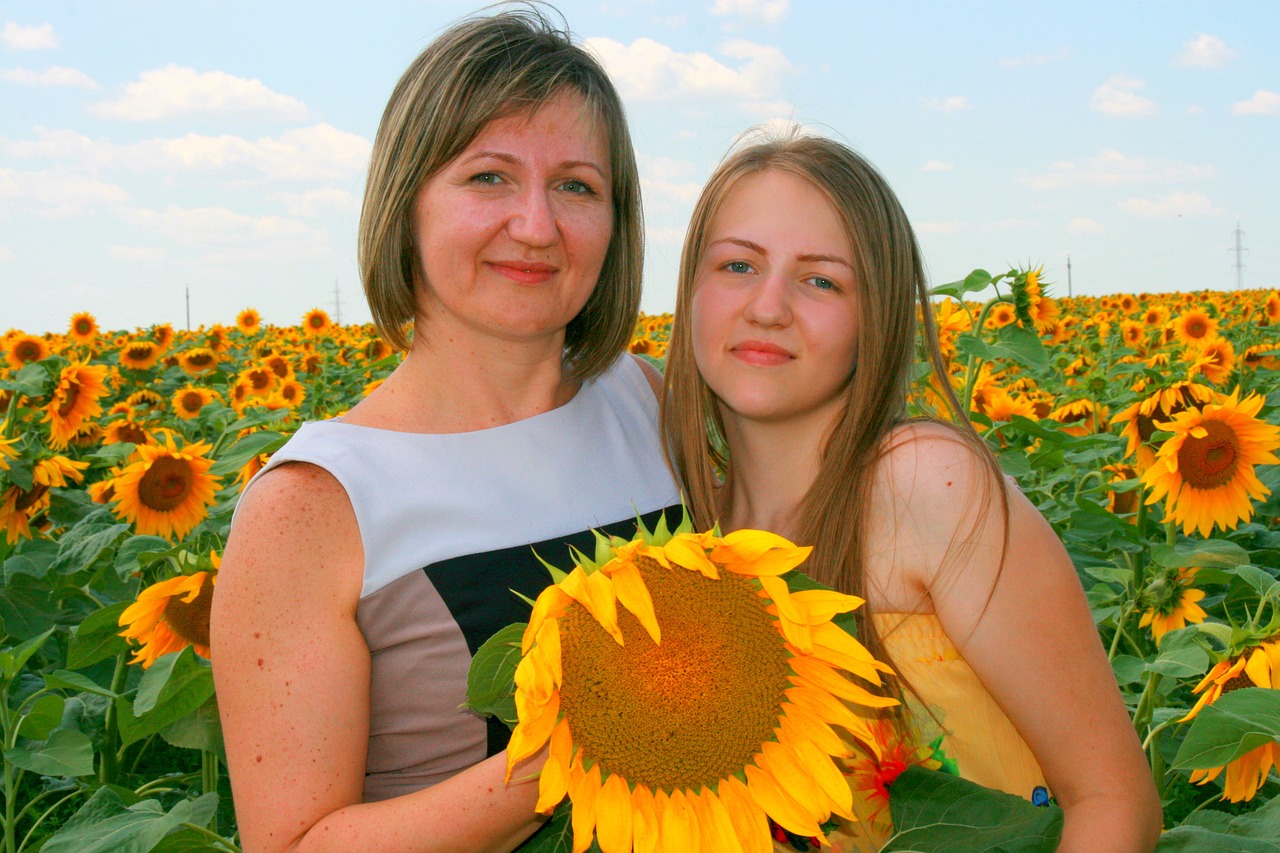 10 Things I Would Tell My Teenage Self