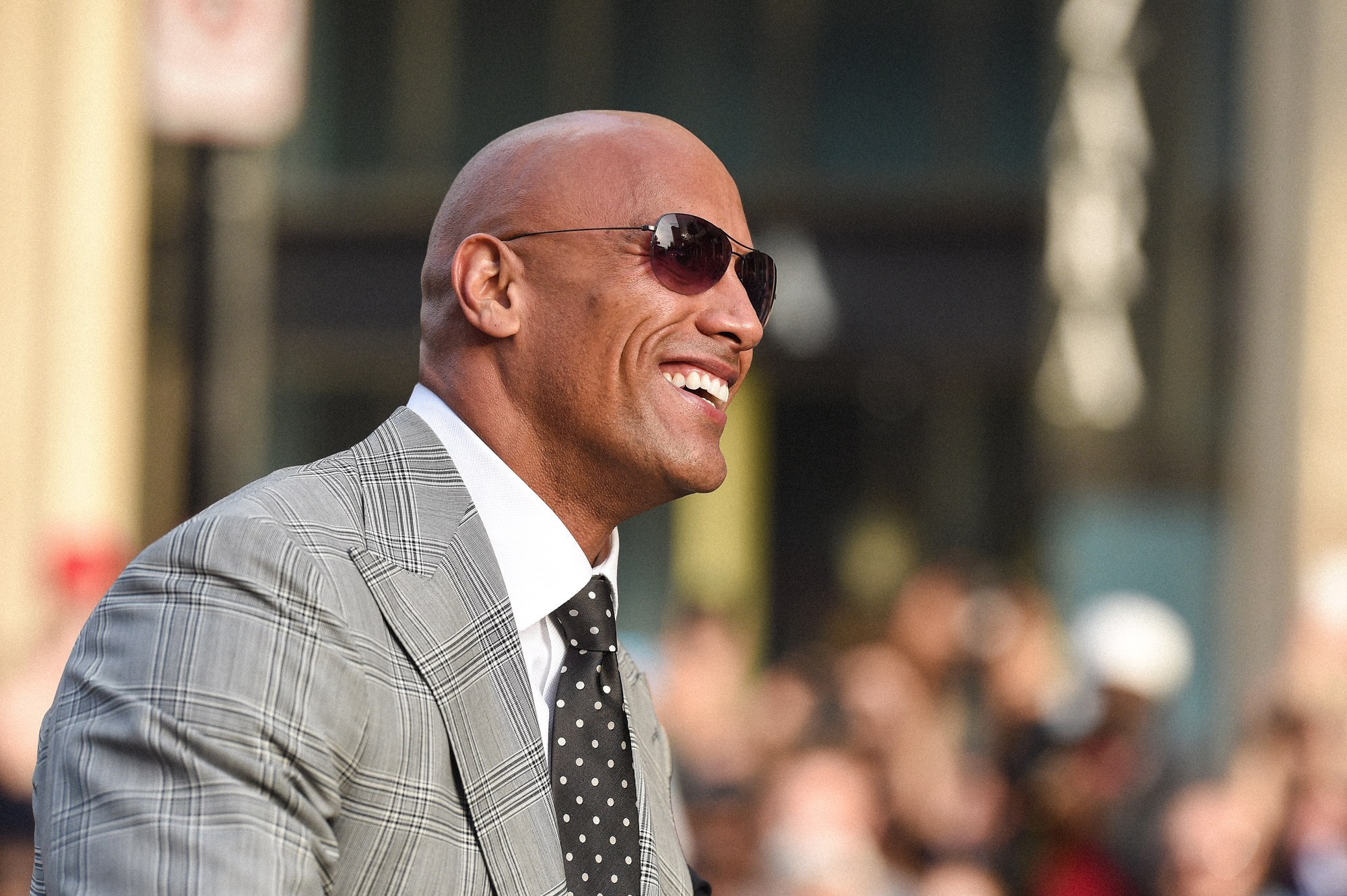 Some say a woman’s hair is her crowning glory. And while this is true, a man’s mane is just as regally regarded. A man with a full head of hair represents virility and strength, a required quality for fathering offspring. And women have always appreciated a handsome gent with luscious locks because of the subconscious signals that a healthy virile man will beget sturdy children.

So it is no wonder then, that when a man starts to see a slight receding hairline or a small spot on the back of his head, he may turn to treatments and potions, massages and hair plugs, all in the hopes of stopping hair loss dead in its tracks.

But what many guys don’t realize is that many women are attracted to men who sport a chrome dome. And what’s better, a new study concluded that baldness is a sign of social dominance. So while women tend to find men with a full head of hair more attractive, a man with a smooth shiny head represents success and status, something that many women cannot resist. (Again, think back to evolutionary times when a woman needed a strong guy who was at the head of the tribe to ensure her offspring had a fighting chance of survival.)

The study was conducted at the University of Pennsylvania by scientist Albert E. Mannes who also happens to be bald himself. The study consisted of showing the participants photos of men. First, they would see a man with a full head of hair and then they would see the second photo of the same man sans hair. The majority of the subjects stated that they perceived the photo of the bald man as more attractive, more successful, and more dominant. And what’s even more interesting, the participants in the study were not limited to women. Men also were part of the study. And they also rated bald men as being more successful, intelligent, and wiser.

So, men, the good news is that you should not worry if you start to lose your hair. You will actually gain perceived status in society and women will find you more alluring, intelligent, and attractive. And men will think you’re more accomplished, wise, and successful! 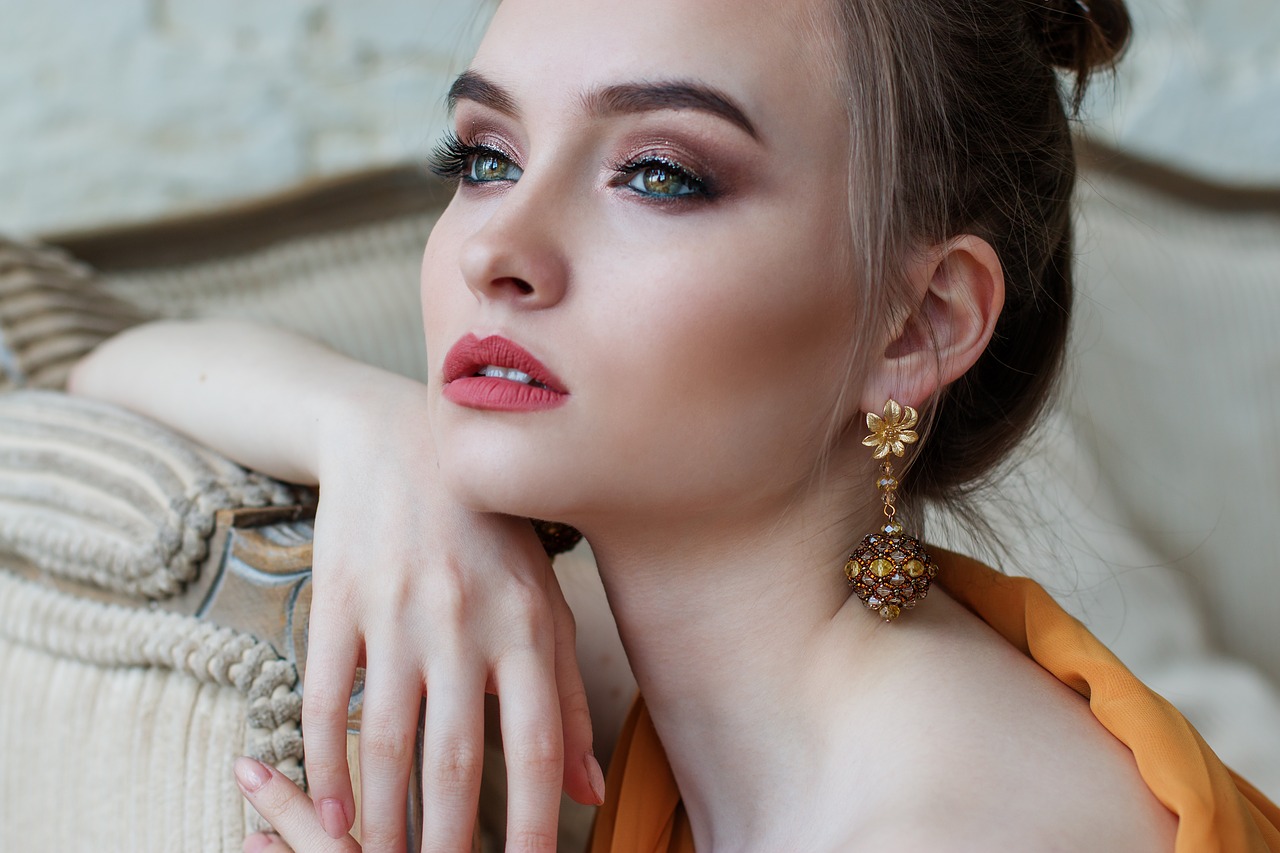 What Kind of Makeup do Guys Find Attractive? 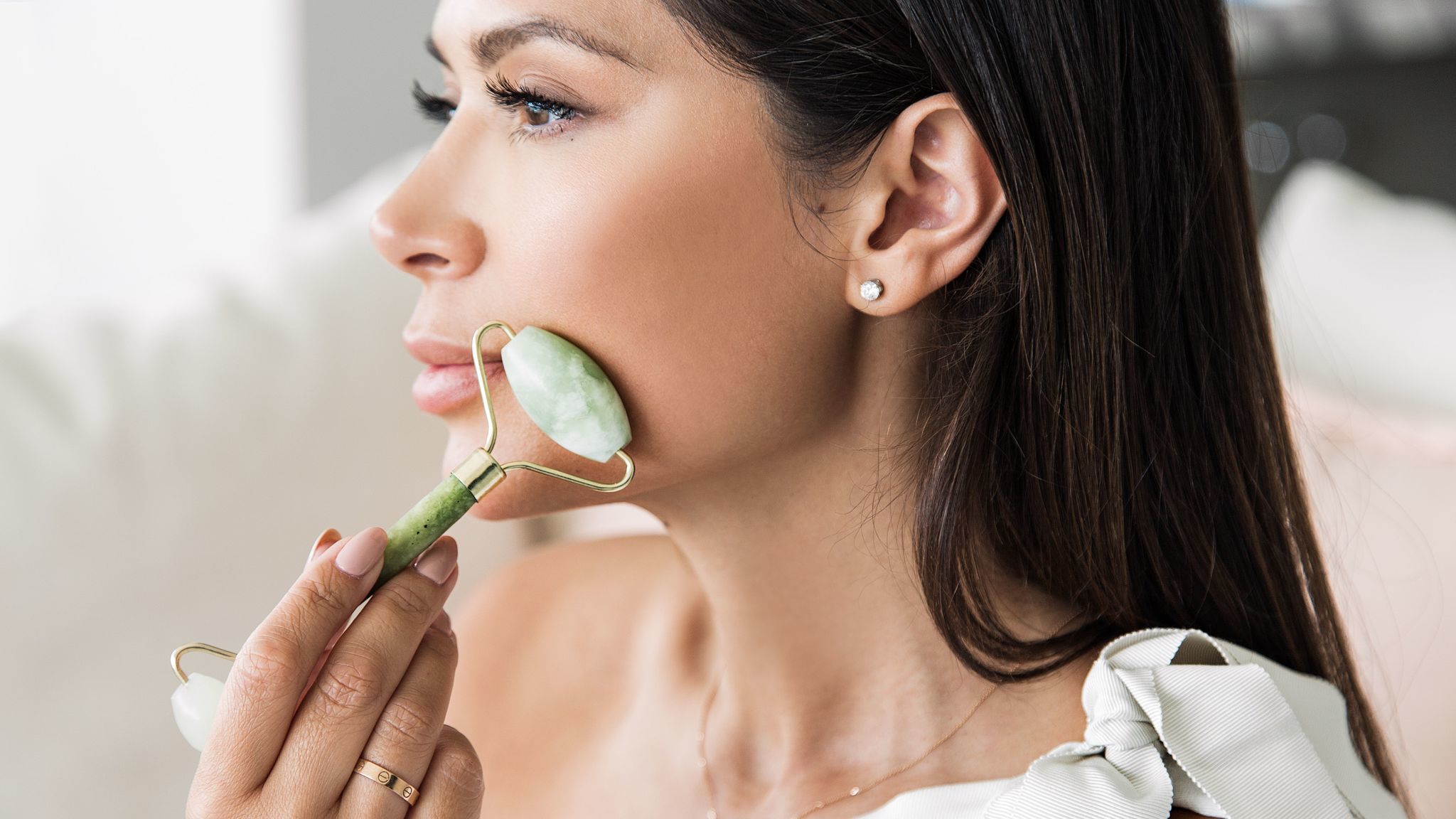